It’s not unusual for an uproar to erupt on college campuses when a conservative such as Ben Shapiro wants to make an appearance.

But a bitter brouhaha over a Silicon Valley techie?

That’s what’s happening at Portland State University after a student group invited former Google engineer James Damore to speak on campus about diversity. Damore had the spotlight shine on him after he got fired over a 10-page Google memo he wrote criticizing the company’s internal gender diversity policies and accusing the tech giant of “alienating conservatives.”

Event organizer, Andy Ngo, knew there would be controversy, but didn’t expect to become a target of the sometimes-violent and virulently leftwing Antifa group, Ngo wrote in an op-ed for the Wall Street Journal.

Protest flyers for the James Damore event, saying: “We have to work together to show James Damore and the PSU Freethinkers that they can’t get away with dressing up bigotry and calling it science.”  (Freethinkers at PSU)

Ngo told Fox News his group, Freethinkers of PSU, has received threats of violence and has been intimidated due to Damore’s upcoming speech on campus.

The university ended up setting up not one, but three alternative events — totaling seven hours — in anticipation of Damore’s hour-and-a-half lecture Saturday, the College Fix reported.

A promotion for the alternative events set up at Portland State University to counter the James Damore talk.  (Freethinkers at PSU)

Campus activists have called the students organizing Damore’s event “misogynists,” “white supremacists”, and “neo-Nazis” after a Portland-based newspaper, Williamette Week, falsely attributed quotes such as ”women can’t do math” to Damore in a piece that labeled him a “tech bro fired from Google for saying women are biologically unfit to be engineers…”

PSU faculty hosted “The True Story of Women in STEM” to challenge Damore’s “notion that women do not generate ideas because they are more concerned with feelings and aesthetics.”

Damore told Fox News his critics have misconstrued his views about women in the workplace. 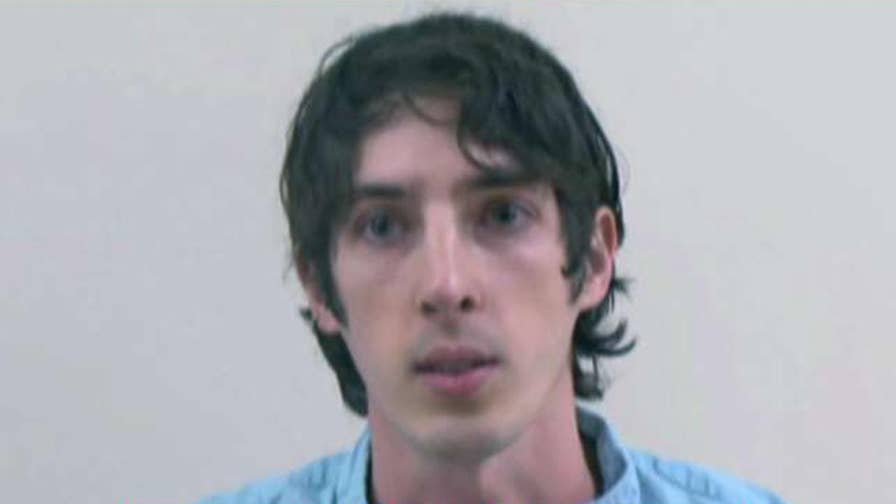 “They’re worsening the divisions and generating outrage by misrepresenting what I’ve said,” Damore said. “I encourage any students to actually read what I’ve written, watch my interviews, and come to my event with questions and an open mind.”

The PSU philosophy professor hosting the discussion with Damore agrees.

“How many people who are upset about the memo have actually read the memo?” Peter Boghossian told Fox News. “When we’re not willing to discuss difficult, complex issues, extremists step in with solutions.”

At Saturday’s event, Damore and Boghossian will be joined by secular free-speech writer Helen Pluckrose and former Evergreen State College professors Bret Weinstein and Heather Heying, who received $540,000 from the school after racial tensions shut down the university during a “Day of Absence” last year.