Can Sadness Be Good for Reading? 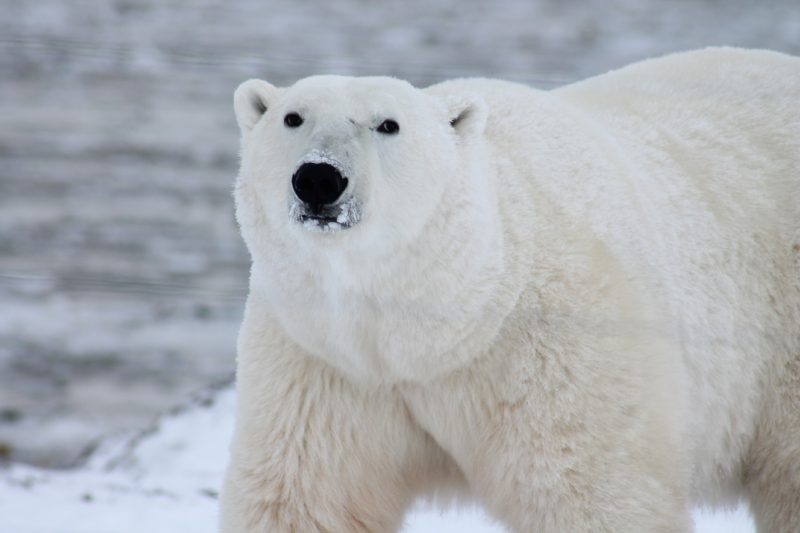 I’ve always assumed that students who were happy at school would be more receptive to learning lessons that day. And if they were sad, or having a bad day with classmates or the teacher, well, then they might not learn so much.

So a recent study suggesting just the opposite caught my attention, especially since it has potential applications for online learning.

Researchers randomly assigned 160 adults to watch one of two short video clips. Half saw a tear-jerker scene from the 1979 remake of “The Champ.” Half watched some of the comedy show “Whose Line Is It Anyway?” which supposedly makes viewers feel happy. Afterward, everyone read the same passage about how polar bears survive in the Arctic and took a reading comprehension test. The “sad” adults were significantly better at answering sophisticated questions, such as inferring ideas that were not explicitly written on the page, than the “happy” adults. Emotions didn’t seem to matter for noting facts and details of the story; the happy and sad groups scored the same on those basic questions.

Just to be sure, the researchers did the experiment a second time, with almost 600 people, and found, again, the sad group outperformed the happy one when it came to analysis and inference.

“We found that deep learning was better with sadness,” said Caitlin Mills, one of three authors of the study, “Being Sad Is Not Always Bad: The Influence of Affect on Expository Text Comprehension,” published in October 2017, in the peer-reviewed journal Discourse Processes.

“We shouldn’t take away from this, ‘Let’s induce sadness!'” said Mills, a postdoctoral researcher at the University of British Columbia in Canada. Mills pointed out that the sad subjects outperformed those who were feeling happy, but not those who watched a horror film and were scared.

“The main implication is what the student is experiencing is affecting how they learn,” Mills said.

The role of emotions in learning is getting a renewed interest from scholars. Neuroscientist Mary Helen Immordino-Yang made the argument in her 2015 book that emotions don’t interfere with learning, as is commonly thought, but are critical for building memories and engaging in complex thoughts.

The most likely application of research like this is in developing educational software. As researchers attempt to make instructional software more sophisticated, tailoring topics for each student, some are realizing that personalizing the content is only part the solution. Often, students are bored or unmotivated. And so some researchers, such as Mills’ coauthor Sidney D’Mello of the University of Notre Dame, are interested in figuring out how to detect students’ emotions from their keystrokes and then finding ways to help spark interest or sharpen focus.

Mills says a lot more research needs to be done before we know what the optimal emotions are for different learning tasks. She speculates that sadness might be a terrible emotion when you want students to engage in discussions. And who knows if school-age children process emotions the same way that adults do in an online study like this one?

There is some precedent for finding cognitive benefits in sadness. A 2016 Australian study, “Can Sadness Be Good For You?” found that negative emotions prompted people to remember things better. A 2002 study found that happy people were more likely to focus on the big picture, or the “forest,” while sad people paid more attention to the details, or the “trees.” Mills believes this attention to detail is what might have caused her sad subjects to do better on the reading comprehension test.

Nonetheless, Mills wouldn’t want classroom teachers to resist their instinct to cheer up a sad student. “There are more important reasons to cheer them up other than their test grades,” she said. But graduate students? Perhaps we can let them mope.