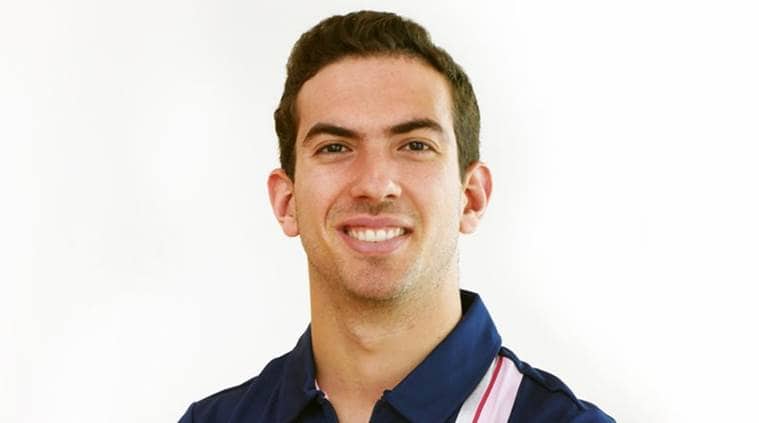 Canadian Nicholas Latifi will be Force India’s Formula One test and reserve driver this season with the 22-year-old also taking part in a number of Friday practice sessions at grand prix weekends.

The Silverstone-based team, who finished fourth overall in the championship last year, said Latifi would also carry out simulator work and feature in young driver test sessions during the year.

Latifi was a race winner and nine times podium finisher in Formula Two last year, ending up fifth overall. He has also tested for Renault.

“Nicholas joins us off the back of a strong season in F2 and strengthens our driver development programme,” said team principal Vijay Mallya in a statement.

“We have a long track record of bringing on young talented drivers and Nicholas will learn a huge amount as he gets embedded in the team, and looks forward to a career in Formula One.”

Force India’s race drivers are Mexican Sergio Perez and Frenchman Esteban Ocon, who is 21 and a rising star in the sport.

Britain’s George Russell, the Mercedes-backed GP3 champion who will race in Formula Two this year, had also been linked to the reserve role at Force India after taking part in Friday practice with the team.