Doctors in Australia are looking for answers as they continue to investigate a “worsening epidemic” that’s been plaguing the state of Victoria in recent years: the Buruli ulcer, an infection caused by flesh-eating bacteria.

“It mainly affects the skin but can also affect the bone,” the Centers for Disease Control and Prevention (CDC) states on its website. “Cases are generally seen in the tropics, primarily in West Africa and Australia.”

At first, it looks like a small spider bite or bump – but within weeks, the lesion starts to swell and deepen due to Mycobacterium eating away at your skin and soft tissue.

“Unless [it’s] treated with strong antibiotics, it could grow into a gaping ulcerated wound that may take a year to heal and even need surgical reconstruction,” the University of Melbourne explained in a report on Monday. 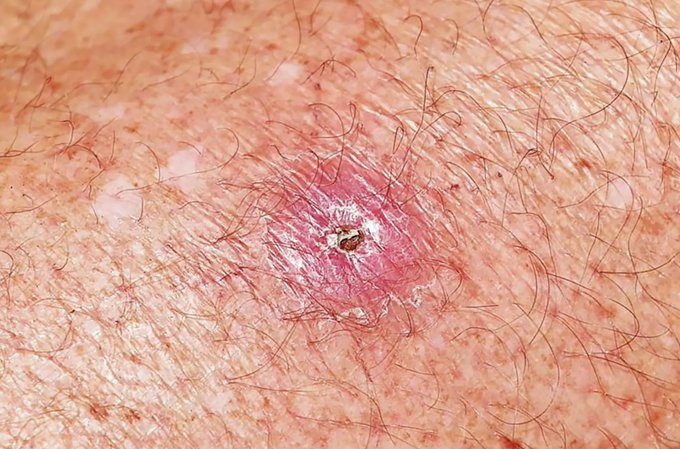 Cases have spiked by 400 percent in the south-eastern Australian state in the past four years, according to the BBC. In 2017 alone, the state saw a record 236 cases – a 51 percent increase from the previous year, a new study published in the Medical Journal of Australia reveals. That’s compared to the average 2,000 cases seen worldwide per year.

It’s a difficult diease to curb, experts say, because it’s unknown how people get the Buruli ulcer. However, some believe mosquitoes may be to blame, as most ulcers are located on people’s arms or legs.

“One possibility is that the disease is passed to humans from some insects that are found in water,” the CDC states, though that’s just one theory.

“This is a terrible disease that is just getting worse, but how do I tell people how to avoid it if I can’t tell them how they are catching it in the first place?”

Daniel O’Brien, an infectious disease expert at both Geelong Hospital’s Barwon Health and the Royal Melbourne Hospital and author of the study, told the University of Melbourne there’s a “huge scientific gap” that needs to be filled.

“This is a terrible disease that is just getting worse, but how do I tell people how to avoid it if I can’t tell them how they are catching it in the first place?” he asked the institution.

The global distribution of Buruli ulcer is pictured here in 2015. Infections are concentrated in central and west Africa, but Australia is one of the few places where the number is rising. In 2016, new infections jumped by 72% in Victoria. Read more: http://go.unimelb.edu.au/s9t6  pic.twitter.com/QynFTDz15y 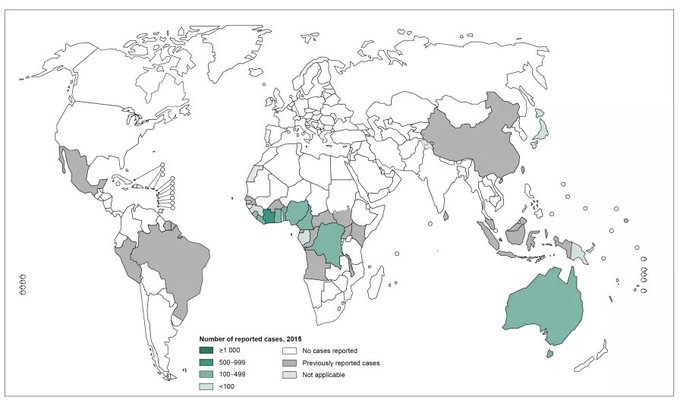 So far, there’s no evidence that the diesease is transmitted from human to human.

O’Brien, along with fellow authors Eugene Athan, Kim Blasdell and Paul De Barro, are now calling on the local government to intervene.

“The time to act is now, and we advocate for local, regional and national governments to urgently commit to funding the research needed to stop Buruli ulcer,” the authors wrote in the conclusion of the study. “We … need an urgent response based on robust scientific knowledge acquired by a thorough and exhaustive examination of the environment, local fauna, human behaviour and characteristics, and the interactions between them.”