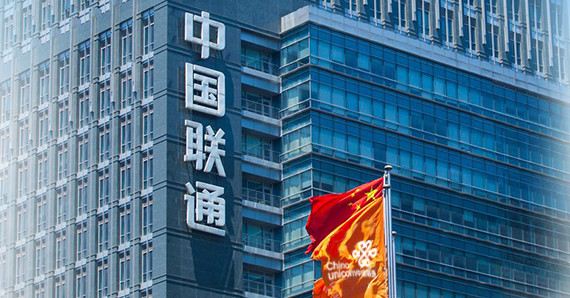 Just as the US decision to overturn “net neutrality” – a set of principles stipulating that internet service providers must treat all traffic the same – spured a heated public debate, a broadband plan in China that goes against net neutrality principles is growing at an impressive pace. The mobile internet plan, branded as King Card, grew from 20 million users in May to over 50 million as of this December.

King Card is an alliance between China’s social media and gaming giant Tencent and one of the country’s “big three” telecom service providers, China Unicom, which announced (in Chinese) its latest user numbers at a recent conference. Starting at RMB 19 a month, the card gives unlimited data usage on Tencent’s ecosystem of apps encompassing everything one needs in daily life – from messaging, payments and news to music, video streaming and gaming.

It’s not news that China’s tech giants try to lock users within their own walled gardens using carrots and sticks. The current Chinese internet arena is, to some extent, a duopoly between Alibaba and Tencent. WeChat users can’t open links from Alibaba’s e-commerce platform Taobao within the messaging app, for example, and Taobao users can’t make purchases via WeChat on the online shopping platform. The two giants have also tried to lure users with their newly minted social credit systems.

But few tactics have been as appealing as the broadband plan. Users who have chosen to stick with Tencent apps pay as little as RMB 19 a month (around USD 3). Even if they do use apps that don’t belong to Tencent, the monthly fee comes at no more than RMB 49 provided that daily usage does not exceed 500MB.

China’s big telcos, which are all state-owned, are facing big pressures in the mobile internet era as social networking giants like WeChat eat away their network share. This has led to retaliation from China’s largest mobile carrier China Mobile which invited Tencent’s CEO Pony Ma for a “private chat” asking him for compensation.

China Unicom, on the other hand, has been forging close ties with tech groups to revitalize its business. In August, some of China’s largest tech companies – including the BAT trio – invested a total of USD 11.7 billion in China Unicom. The investments are a part of China’s “mixed ownership reform.” Led by President Xi Jinping, the initiative aims to reinvigorate the country’s bloated state sector by allowing private capital into state-owned companies.

Having realized the formidable benefits of telecom partnerships, other data-heavy services like Alibaba’s Xiami music app and Youku-Tudou video streaming service have also introduced their versions of China Unicom cards. So far Tencent is leading in the gaming arena with cheaper package fees and more generous offerings. As industry experts have suggested, the next episode of China’s internet war will be shaped by the unfair advantage companies gain from working side by side with the country’s telco players.