Sessions says ‘Lock her up!’ chant was ‘perhaps’ a missed opportunity to teach students about due process

Attorney General Jeff Sessions on Thursday expressed regret for not teaching high school students about due process after a crowd earlier this week chanted “Lock her up!” during his appearance at the Turning Point USA High School Leadership Summit.

Sessions was seen standing somewhat awkwardly at the Washington event as the crowd revived the anti-Hillary Clinton chant from the 2016 presidential campaign.

At one point, Sessions appeared to be briefly joining in on the chant, then laughed it off.

“I heard that a long time over the last campaign,” he said.

“I perhaps should have taken a moment to advise them that … you’re presumed innocent until cases are made.”

“Lock her up!” became popular among supporters of then-nominee Donald Trump during the 2016 election season. It referred to Clinton and to the FBI’s decision not to prosecute her for mishandling emails that contained classified material.

Now-former FBI Director James Comey said Clinton’s use of a private email server for handling the information was irresponsible but not criminal.

But while Sessions didn’t apologize, he said that “perhaps” he should have used this week’s incident to teach students about how the law works.

“Well, I met with a group of enthusiastic high-school students, and they enthusiastically broke into that chant,” the attorney general told reporters at a news conference Thursday. “I perhaps should have taken a moment to advise them that … you’re presumed innocent until cases are made.” 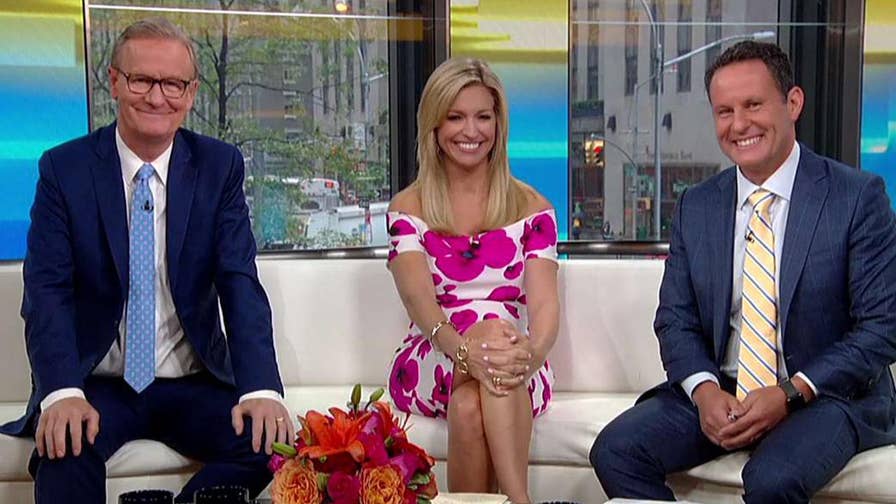 Sessions immediately came under fire for his initial reaction to the students’ chant. CNN broke into programming with a “just in” chyron focusing on Sessions jokingly repeating the expression, while other news organizations suggested Sessions joined the chant without including his further remarks indicating he was joking.

The attorney general’s speech at the event focused on universities, assailing campus culture that is creating a generation of “supercilious snowflakes.”

“Rather than molding a generation of mature, well-informed adults, some schools are doing everything they can to create a generation of sanctimonious, sensitive, supercilious snowflakes,” Sessions said.

He went on to call out universities and students for stifling free speech on campuses and expressing hostility toward conservatives, all while embracing liberal ideologies that are “coddling students” with trigger warnings, therapy sessions and crying rooms.

“Too many schools are coddling students,” he said. “There was a ‘cry-in’ at Cornell after the 2016 election, therapy dogs at the University of Kansas. … I hope they had plenty of tissues.”