Good morning there! A new week starts, and we’re headed to GDC: the biggest game development event out there. At the same time, we’re embarrassing ourselves with chindogu, as seen above. Also: You’ve heard of Fortnite right? Where did it come from? And can I play with Drake?

From beta to record breaker.
The rise and rise (and rise) of ‘Fortnite’ 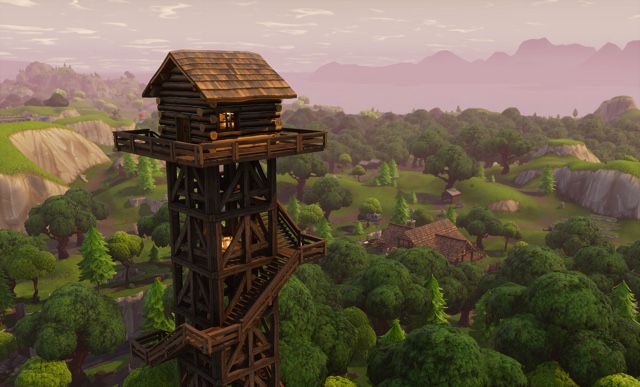 It’s safe to say that when a video game that counts Drake among its fans and has breakfast TV shows around the world discussing its effect on younger players, it has truly made it. No, we’re not talking about Grand Theft Auto, but Fortnite, Epic Games’ mass-multiplayer shooter that has more than 40 million players across consoles and PC, and continues to grow at a rapid pace.

When Fortnite launched as a paid Early Access game in July 2017, it was solely as a player vs. environment experience, but that was just the start. Here’s how it climbed its way to megahit.

The UK’s biggest sushi chain re-acquaints us with the word ‘chindogu’.Postmodern dining with the Japanese art of useless gadgets 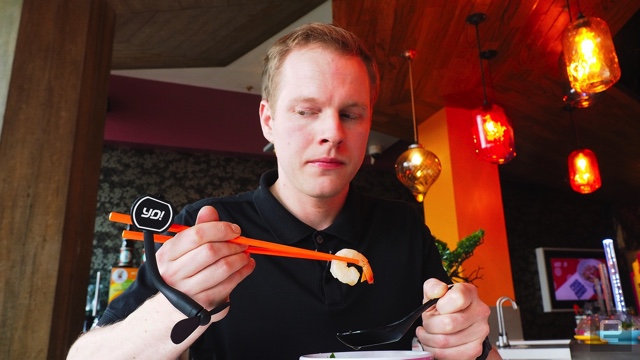 The Japanese word “chindogu” covers a delightful range of terrible gadgets. It’s about vaguely genius concepts, ruined either in their execution or ambition. If you’ve seen the baby-floor-mop onesie or the upside-down umbrella for capturing rainwater, you’ve seen a chindogu. Yo Sushi, wanted to celebrate this ridiculous facet of Japanese culture, and invited Engadget’s Mat Smith to embarrass himself through a selection of crapgadgets and tasting dishes. Here are the GIFs that matter. 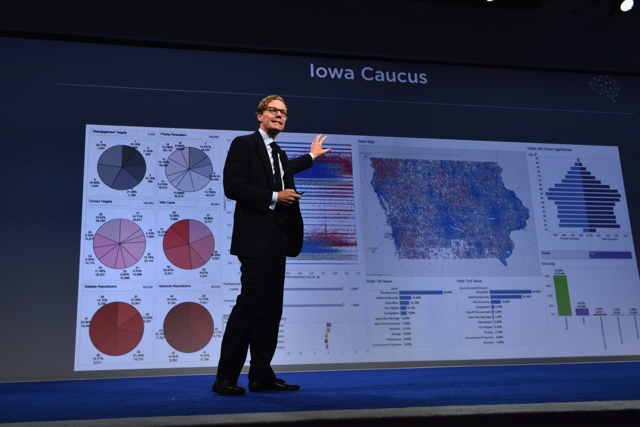 Last night Facebook announced bans against Cambridge Analytica, its parent company and several individuals for allegedly sharing and keeping data that they had promised to delete. This data reportedly included information siphoned from hundreds of thousands of Amazon Mechanical Turkers that collected data from about 50 million accounts. That data reportedly turned into information used by the likes of Robert Mercer, Steve Bannon and the Donald Trump campaign for social media messaging and “micro-targeting” individuals based on shared characteristics. Now, the FTC might have to get involved.

Apple filed a patent for a keyboard ...